[an error occurred while processing this directive] OLED TV vs. AMOLED TV vs. LED TV; What's the difference? Definitions and Comparisons

What's the difference? Definitions and Comparisons

By Robert Wiley (with Phil Conner)

OLED (organic light emitting diode) technology consists of an organic compound that when put to a charge creates light. Each pixel in an OLED TV is lit separately. This is the reason these TVs can produce such outstanding color and black levels. Recently, people have begun calling them AMOLED TVs as well to help distinguish that they are both OLED and AMOLED. 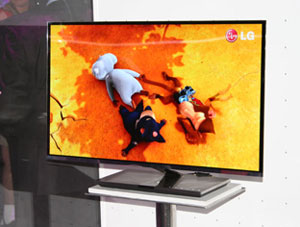 AMOLED (active matrix light emitting diode) technology consists of the exactly the same color creation stratagem as OLED. Active matrix OLED refers to the type of TFT (thin film transmitter) that charges the individual pixels. These TFT matrix panels have the ability to both store power (through a storage capacitor) and charge the pixel – a dual function rather than the single function of a passive OLED TV panel TFT which is only to charge the pixels.

Power consumption: Energy usage the primary responsibility of the active matrix OLED TFT. These screens are extremely effective in battery operated devices such as smart phones due to their energy saving characteristics.

TFT backplane technology is critical for producing AMOLED displays due to through the dual TFT source materials polycrystalline silicon and amorphous silicon. These silicon substrates allow for flexibity in the screen which is not that important in OLED TVs. 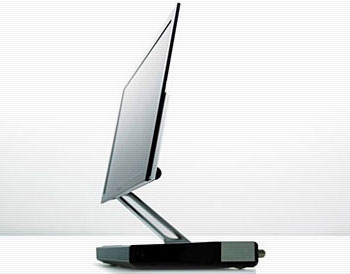 So, in sum for AMOLED think supply voltage and store power. For OLED consider only that the TFT is responsible for supplying power to the organic light emitting diodes.

Now LED TV is another matter altogether. An LED TV is a light emitting diode backlit LCD (liquid crystal display). Light emitting diode lighting is a revolutionary light that allows for more powerful backlighting in these TVs to allow for a brighter and better contrast in the picture image. These TVs really do not have a close comparison to OLED TVs because the light is created not within each pixel cell but instead by the LED edge or backlit panel. The individual pixel cells in an LED TV are just glass crystal, which twist at high refresh rates to produce the color light flow through to produce the picture image.